(7) Echoes and Whispers (b): The Whispering Seat in the grounds of Wilton House, Wiltshire 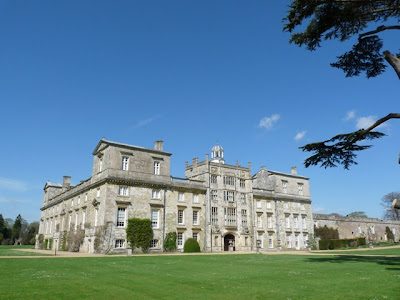 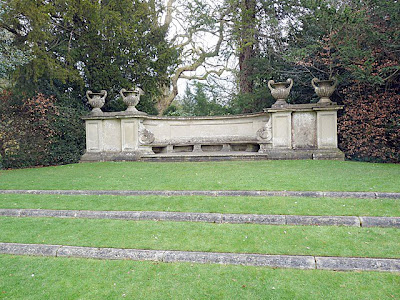 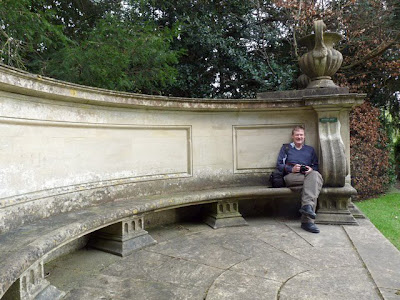 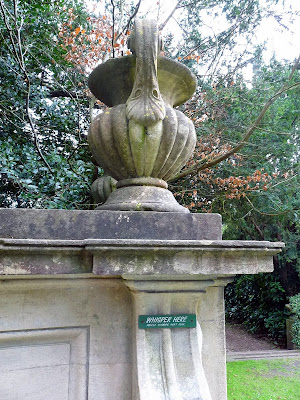 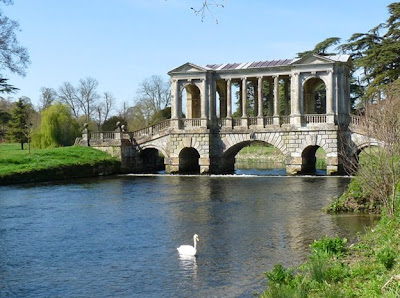 Views of Wilton with its Whispering Seat,
and The Palladian Bridge (1736-37) over the River Nadder

William Browne, poet of the ‘Tavy's voiceful stream’, produced a variety of poetic forms, including elegies, anagram poems and echo verses. Browne dedicated his second volume of Britannia’s Pastorals (1616) to William Herbert, third Earl of Pembroke, and resided for a time at Herbert’s home, Wilton House. Isaac de Caux had laid out the formal garden at Wilton in 17th century. Leonard Knyff made a topographical view of it, which you can purchase as a postcard.

Contemporary visitors can enjoy the muted echoes of the Whispering Seat, made by (presumably Sir Richard) Westmacott in the early nineteenth century. The Whispering Seat is quite an attraction today. You need to position a person at each end. One whispers softly while the other listens for the sound to travel round the curved seat to his or her end of the stone bench.

Sir Richard Westmacott (1775-1856) produced, according to Bob Peel, 'a prodigal number of monuments, statues, busts and other works in stone...' He worked at the Royal Academy as Professor of Sculpture from 1827, and received a knighthood in 1837. Westmacott was also responsible for the pedimental sculptures of the British Museum. He came from a gifted family: two of his brothers, George and Henry were also sculptors, as was his son, Richard (1799-1872). Structural alterations to Witon House were undertaken in the early 19th century: James Wyatt began work on his Gothick Cloisters. Richard Westmacott and Sir Jeffrey Wyatville completed them in 1815.

The Wilton gardens are enhanced by a Millennium water feature 'fountain', very similar to the one in the National Botanic Garden of Wales at Middleton House.
For a delightful book on Wilton House and its estate between the 1520s and 1640s, I highly recommend 'Arcadia, the Dream of Perfection in Renaissance England' by Adam Nicolson (Harper Perennial). Available from Amazon here.

Return to Echo Index
Posted by Caroline Gill at 18:11